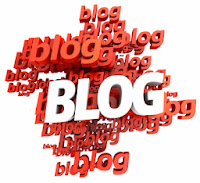 Please find an overview below of recent ECHR-related Council of Europe reports and online coments on other blogs relatign to the ECHR, for your convenience. The first is a report adopted by the Legal Affairs Committee of the Parliamentary Assembly of the Council of Europe. It chastises those states that have ignored or failed to implement the European Court's interim requests. It also calls upon the Court to be as precise as possible in indficating interim measures and also to explore the possibility of damages in cases of violations of interim measures. The report is entitled 'Urgent need to deal with new failures to cooperatie with the European Court of Human Rights'. The press release of the Council of Europe on this can be found here.