Call for Tenders on Support to ECHR Effectiveness at National Level 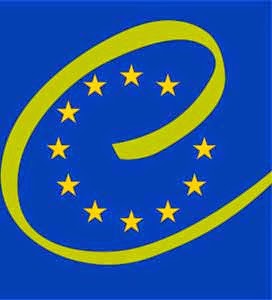 The Council of Europe has issued a call for tenders to evaluate the effectiveness of the Council of Europe support to the implementation of the European Convention on Human Rights at the national level. The consultancy will focus on the following countries: Bulgaria, Moldova, Poland, Romania, Russia, Turkey, Ukraine and 'the former Yugoslav Republic of Macedonia'. Here is the announcement of the tender:

The Directorate of Internal Oversight is pleased to inform you that it intends to avail itself of consultants’ services for the evaluation of ‘effectiveness of the Council of Europe support to the implementation of the European Convention on Human Rights at national level for 2015 – 2016’.

We hereby invite you to submit a proposal within an open consultation procedure, respecting the tenders file. The deadline for sending the proposals to the Council of Europe office in Strasbourg is 27 May 2015. Failure to submit a proposal containing all the required information and documentation within the deadline specified shall lead to the rejection of the proposal.

Please note that all services, material and reports related to this contract will have to be provided in English. The deadline to submit has been extended to 27 May. 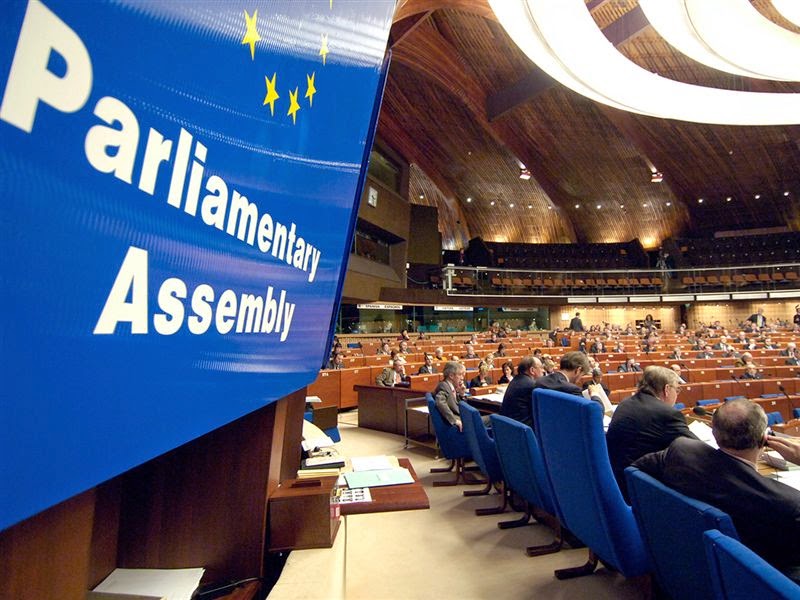 This week the Parliamentary Assembly elected five new judges to serve on the European Court of Human Rights, in respect of Finland, Austria, Ireland, Andorra, and Liechtenstein. This will mean a renewal of part of the Court, but also a loss of experience. Especially the stepping back of Josep Casadevall (Andorra), one of the Court's vice-presidents and serving on the Court since 1996(!), will be felt.

·    Good luck to all of them when taking up their new positions in the coming year!
Geplaatst door Antoine Buyse

The universities of Bologna and Strasbourg and King's College London are again co-organising a Summer School on "The Protection of Fundamental Rights in Europe". The Summer School is held from 28 June to 3 July in the castle of the beautiful Rocca di Bertinoro. This is the description the organisers provided:

The Summer School aims to provide graduates, practitioners and young researchers (Ph.D. candidates) with an in depth background of the protection of fundamental rights at European level. The general courses are about the European Convention on Human Rights, and the Charter of Fundamental Rights of the European Union. The single modules tackle topics alike asylum and migration, EU citizenship, relationship between the CJEU and the ECHR, the margin of appreciation doctrine, constitutional transitions and religious freedom. The course is composed by 30 hours of frontal lectures from Monday to Friday 9-13 and 15-17. The teaching method encourages students to have a proactive dialogue with lecturers.

Registration can be done from early May onwards through the website of the University of Bologna here.
Geplaatst door Antoine Buyse 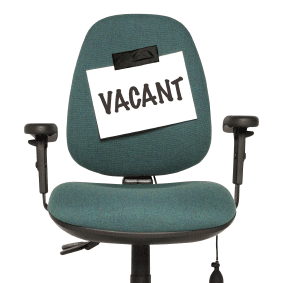 The European Court of Human Rights has opened a vacancy for its highest position below the judges: the registrar. The Court is currently looking for a candidate to succeed to the current registrar. The registrar leads the administrative and judicial support apparatus of the Court consisting of around 650 people, responsible for the processing of individual complaints and for preparing them for adjudication. Here are some of the key tasks to be performed by the Registrar according to the vacancy:

-          assists the Court in the performance of its functions and is responsible for the organisation and activities of the Registry;
-          provides leadership and direction to staff by maintaining a harmonious and efficient working environment within the Registry so as to ensure that the Registry provides effective assistance to the Court;
-          determines the overall staff and budgetary policy; retains an overview and takes decisions on staff and budgetary matters;
-          upholds contact with the highest levels of authority in the Council of Europe, notably in relation to matters affecting staff and budget policy;
-          develops an effective communications policy, in accordance with the instructions of the Court, notably in relation to the media, the general and specialised public and other international and national courts;
-          advises the Court on practice and procedure;
-          represents the Registry and, on the instructions of the President, the Court.

The registrar is elected by the plenary of the Court and appointed by the Secretary-General of the Council of Europe. A registrar is appointed for a renewable term of five years. Please find an organizational chart of the Court itself, including the place of the registrar, here. Those interested in the vacancy should apply before 27 May 2015.
Geplaatst door Antoine Buyse 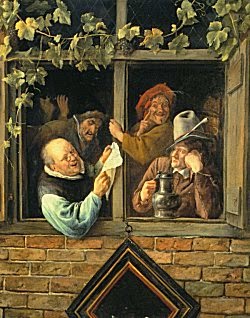