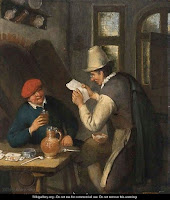 Please find below a new selection of academic publications from the last few months, related to the European Court of Human Rights, the Convention and other directly related topics:·